Appetizer of tomatoes with roasted peppers A very tasty snack. It is best for this succulent sweet red peppers and crisp tomatoes. Perhaps someone will say "good, but old!" all can be, I will not argue, but I want to offer you this recipe. Rather, it is just a reminder. Appetizer delicious even without the dressing, just fresh rye bread!

Ingredients for Appetizer of tomatoes with roasted peppers 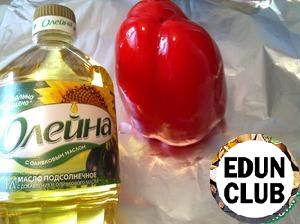 Pepper to grease with sunflower oil "they" bake in a preheated 220*C oven for 15 minutes, transfer to a bowl, cover with cling film and leave for 10 minutes. Then remove the pepper skin, 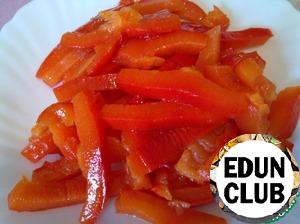 Pepper cut in half and remove the seeds. Cut into long strips. 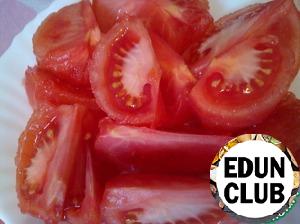 On the tomatoes make cross-cuts and drop in boiling water for 2 minutes, Remove the skin and cut into slices. 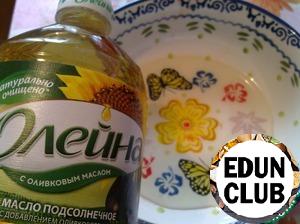 Heat in a saucepan with sunflower oil "they" olive. Put the chopped garlic, tomatoes and peppers, season with salt and pepper to taste. Cook on low heat without a lid for 15 minutes, stirring occasionally. 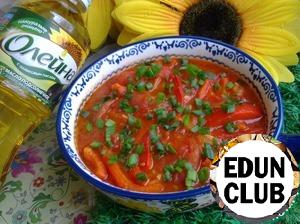 Remove from heat and allow to cool to room temperature.
Sprinkle with herbs. Help yourself! Sun-dried tomatoes in flavored oil
56 - - -
Very delicious, beautiful and useful! Detailed recipe in the video below. 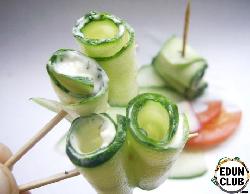 Cucumbers with garlic
67 - 10м -
Very fresh on the palate, nice richness, and most importantly, original and instead of a salad. Zucchini "sandwiches"
81 - 50м 20
Very tasty, hearty appetizer for a big company from a simple and accessible products. My personal invention of the recipe, do not judge, please strictly. 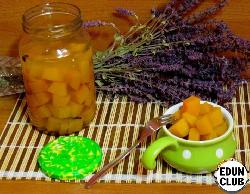 Pumpkin marinated in Apple juice
49 - 30м 10
Want to offer a savory appetizer of pumpkin. Thanks to the Apple juice the taste of pumpkin turns extraordinary. The smell of cinnamon, cloves maddening. Snack will be a good addition to dishes from cereals, harmonizes well with vegetables, add to salads, vinaigrette. Marinated eggplant
57 - 15м -
All the herbs dedicated! Quick and simple recipe for a great snack. Per kilogram of eggplant 6 cloves of garlic, 1 tablespoon of vinegar, a spoonful of oil and 15 minutes of time! Bell pepper for a snack
49 - 30м -
I already have published. Now with photos. A great spicy appetizer.
More recipes