Ingredients for Rolls of peppers

Step by step instruction of cooking Rolls of peppers 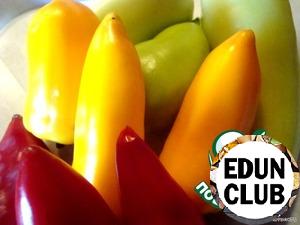 The peppers, brush with olive oil, sprinkle with salt and bake in the oven at a temperature of 170 gr., 30-35 minutes. With peppers are ready remove the skin. Onions and tomatoes cut into small cubes, simmer in a pan with olive oil until tender. 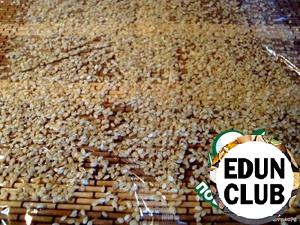 Peppers cut into two halves. Laid on the Mat. 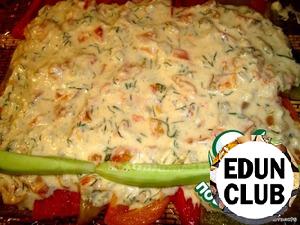 The peppers spread the cooled sauce. Cucumber peel, cut into slices. Retreating from the edge 2cm, spread slices of cucumber. Pepper stuffed with "Crisp"
73 - 10м 4
Offer you the recipe is simple snacks that will decorate as usual, and the festive table. Appetizer-Christmas tree made from cucumbers and cream cheese
70 - - -
Very tasty, very easy to prepare and very elegant appetizer that will adorn our table. Sorry for all the superlatives (very!), but my love)) Carrot caviar
77 - 25м -
Very handy for the table, we carrot caviar! And not only as an appetizer, good for a snack! Also as a side dish! Very tasty fish! In the pasta! And potatoes! Even just to eat with a spoon! To make sandwiches! Prepared is not difficult! Dear, help yourself! And happy stay! Pate of avocado
86 - 5м 4
Unique and delicate taste! I don't even know what can be better than that! Your Breakfast without avocado, I cannot imagine. Spend just 5 minutes of your time and you will not regret it! Diet salad-appetizer of zucchini
107 - - -
Salad from the tasty, fast, easy! I love the combination of zucchini with sour cream or yogurt sauce, with garlic and herbs. But most of all the zucchini are fried in oil - with this option diet zucchini baked - try it! Good option for vegetable snacks, if you on the doorstep, the cottage, on a picnic, but just for dinner! Cheese and vegetable sticks
108 - - -
Delicious and easy to prepare appetizer, besides, importantly, the sticks are baked and not fried. My household was snatched from the hands still hot sticks, while taking photos, there's nothing left.