July 24 - Day instant coffee!!! Instant coffee was invented in 1901 by Japanese scientist Satori Kato, who worked in Chicago. Later, in 1906, English chemist George Constant Washington developed the first instant coffee, suitable for mass production. 24 July 1938 appeared the first really widespread brand Nescafe, as a result of the joint efforts of the company Nestle and the Brazilian government to solve the problem of surplus coffee.

Ingredients for Coffee cupcake with cocoa 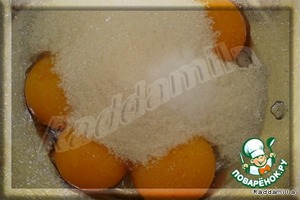 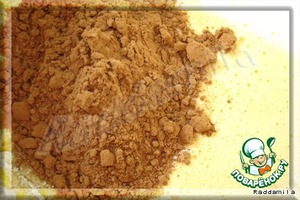 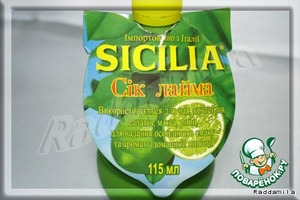 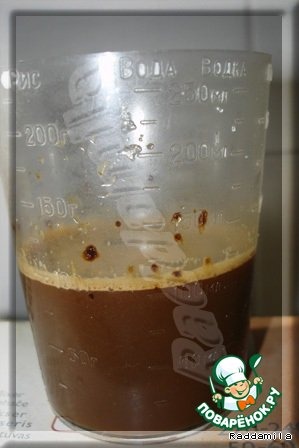 coffee, drenched with lime juice and water (Meronem glass 100 ml all together) 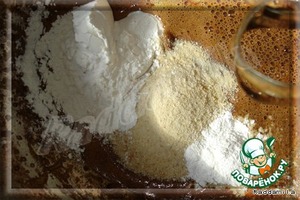 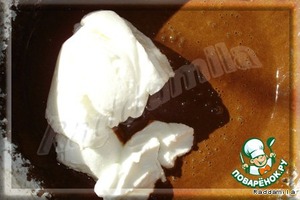 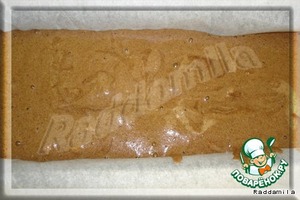 Put in the form, the laid parchment and bake at 180*C for about 45 min, test with a stick.