Traditional sauce from Bologna. Bolognese - a rich meat and tomato - fairly thick sauce for pasta. Try to cook all the rules.

Press out the garlic or cut with a knife. Pour vegetable oil into a large deep pot, add the butter, then put the saucepan on the fire, stir with a wooden spoon for 1 to 2 minutes, until the butter is melted. Add chopped vegetables, garlic and bacon and sauté 8 to 10 minutes, stirring occasionally, until the vegetables are soft but not brown. Vegetables should be chopped very finely to almost completely dissolve while fighting.

Add both minced. Stir and mash them with a spoon, to avoid lumps. This is very important, as the sauce should not get lumpy. Stir and smash with a spoon for 5 minutes, until the meat is not browned to brown the crust. Keep a big enough fire so that the meat was roasted, and not potushitsya.

Pour in the milk and mix, then slightly increase the heat and allow the meat to pobolit, stirring occasionally, for 10 -15 minutes, until all the milk is absorbed into the meat. Pour in the wine and repeat the process as with milk. Milk and wine you need to add in turns, not together. First, fry the meat in milk, and when it is absorbed, the same thing is repeated with the wine. During the long stewing milk and wine stand out back and the result is a thick, creamy sauce full of flavor.

Add the tomato paste and tomatoes. To fill cans of tomatoes with water and pour into the pan. Pour herbs and 1 /2 teaspoon of salt, add ground black pepper. Increase the heat and bring to a boil, stirring and warming up the tomatoes with a spoon.

Put the saucepan on the smallest burner and turn on the small fire. Cover with a lid, leaving a small opening to come out steam. Cook the sauce for 2 hours, lifting the lid and stirring the sauce every 20 minutes. In the end the sauce should be thick and shiny. Don't save time at this stage - the longer the sauce cooked, the better. Italian chefs leave their sauces to stew for 4 hours or longer, but after 2 hours you can get a great sauce. You can even reduce the time of quenching, but it is not worth it. The sauce tastes better after storing in the fridge, so it can be prepared in advance, when you have a lot of time. Keep the low heat under the pot and the lid is ajar. Bubbles should appear periodically on the surface of the sauce, so check back from time to time that the sauce is boiling strongly, stir and correct the fire, if needed.

Turn off the heat, tightly cover the saucepan and let the sauce "rest" and cook the pasta. Pour most of the sauce to the pasta and stir in two large spoons, adding a spoonful or two of water from the pot, where boiled pasta, if they look dry. Serve immediately, placing the remaining sauce on top. Grated cheese in a separate dish on the table. Before serving you can add fresh herbs.

Bolognese sauce is perfect for preparing in advance. Pour it into a bowl, allow to cool, then cover with plastic film and keep in the fridge - it is perfectly preserved up to 3 days. Or it can be frozen in a container suitable for freezing for up to 3 months.

The sauce for the kebabs
486 5 15м 5
While the meat roasting on the grill, we will have time to make a quick sauce! 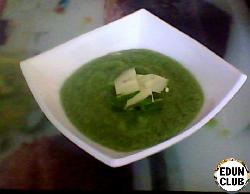 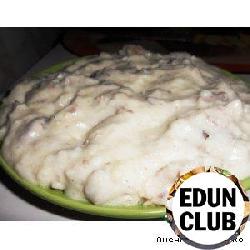 The chicken in the sauce in Moldovan
434 - 20м 4
A very pronounced chicken flavor, fragrant and very tasty! The recipe comes from an old book "the Way to a man's heart" 1990 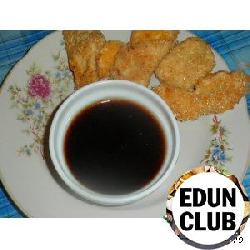 Sauce a La "Unagi"
322 - 15м -
The need for this sauce came about accidentally. Decided to make for dinner crispy chicken recipe HEPA (for which many thanks to her), but not calculated with cereals, chicken and many more. So, I came up with the idea to replace the cereal for the sesame seeds. Turned out the chicken, almost like in a Japanese restaurant, well, it means that the sauce needs Japanese. The first sauce that came to my mind was "Unagi", but in the shop we have he was not. Well, no problem, climb on the Internet, found several options for cooking at home and on the grounds of these recipes made, so to speak, an adapted version of the sauce from ingredients easily found in our stores. 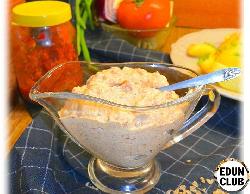 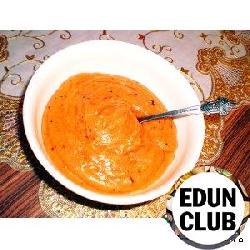 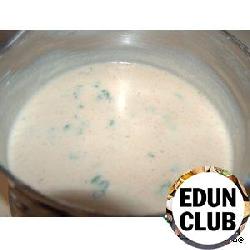 Sauce "Bechamel"
371 4 10м -
Used in many European dishes, is used, in particular, in the preparation of lasagna.