Potjevleesch. Poti – what? What lies behind this strange name? It's just as simple. It is a kind of aspic. In the old days Potables was considered a poor dish, as prepared from poultry and a hare, shot in the woods. And only on major holidays there was added a small piece of pork. Patibles recipe first appeared in the 14th century. He hails from the North, from the French # through Flanders, the region of Nord-Pas-de-Calais. Once in this region spoke Dutch (Flemish), but the beginning of the 21st century, the Flemish dialect almost out of use. But the titles of the recipes have remained intact. Potables means "little pot of meat". I have long doubted whether to put this recipe, whom we will surprise entirely? But first, it differs in cooking and in taste from those that are already on the site. Secondly, I really wanted to cook a dish from the region who loves my family and where I was born my father in law, whom I respect a lot. 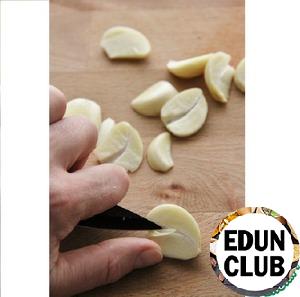 Cloves of garlic cut into halves, remove the core. 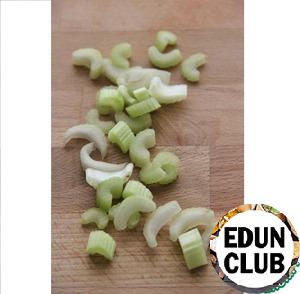 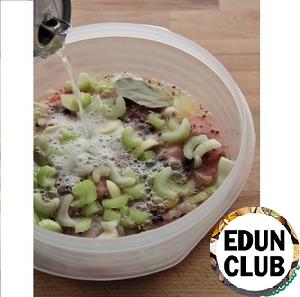 Add salt, mix well and pour the beer. Put in the fridge for a day. Stir every 6 hours. (I did the exact interval is not respected). After 24 hours, the marinade Express. He no longer needed us. To clean the pepper, juniper and celery. Garlic leave at will. 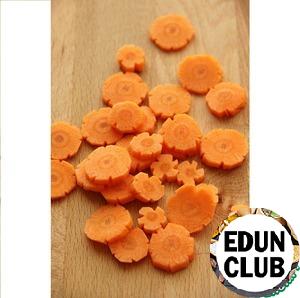 Scrape the carrots and cut into slices. 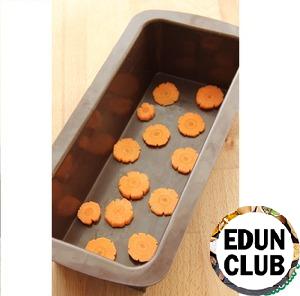 Spread on the bottom of the form. Then place a layer of marinated meat. Then again a layer of carrots and meat again. Pour chicken broth, close with foil and send in preheated to 150 g., the oven for 3 hours. Put it in the refrigerator until firm. I left for the night.
Very tasty with fries, salad and beer. But the city, which is home to our meals. Dunkerque is a port city on the shore of the English channel, the third largest after Marseille and Le Havre. Jelly, chicken wings and giblets
0.6k - - -
Christmas meal – form TREE. In our forms you can not only bake, but to cook a wonderful main dishes and cold snacks on offer prepare a jelly in the form of "Tree", the family and guests will love it! Jelly in a Cup "Tender"
0.8k - - 6
Are not taste of the feast without meat! Tasty variation on the theme of your favorite jelly in portion cups with a layer of fresh herbs and semi-thin pasteliers grinding meat, making this meat loaf is very soft, melting in your mouth! Salceson, pork "Cake"
378 - - -
In the process of cooking this dish the fat which stood out during cooking, can be separated. The result is not very greasy product is. Jelly "Marishkin"
364 - - -
VERY TASTY IT TURNS OUT. All friends and guests knead it without stopping and praising. Jelly "Grapey"
0.7k - 300м 7
This jelly is perfect for making festive table, and so for the family, too, can cook. He turns transparent and tasty. Jellied chicken gizzards
0.6k - 360м 6
If you're a fan of chicken gizzards, then this option is indispensable filler you like, moreover, it is besides budget. But in this version, and will decorate festive table. Spicy chicken aspic
0.6k - - -
Think chicken wings only to bake or to fry? Not at all. Of them can cook a wonderful jelly. And pickled cucumbers and mushrooms will give the jelly flavor. Help yourself!
More recipes