Homemade Christmas ham in the glaze The smooth cover of snow lies on the ground... Frosty starry night... it Seems that the sky became closer. All of nature falls asleep, and in the heart of hope lights up that the world around us better. Whenever we are walking the threshold of a New year, it is especially warm, because in a few days we will celebrate the Feast of the Nativity! Christmas - surprising time when heart is filled with expectation of a miracle... And this miracle occurs!.. Christmas has always been a very joyful holiday with his arrival ends a long Post. On Christmas table always had a lot of meat. Cooked the lamb, beef and of course pork. Still preserved ancient Christmas recipes. Most of them already forgotten, but a lot of older people keep them in their memory and passed on from generation to generation. One of the favorite Christmas dishes were always ham. It's actually an amazing dish, cook it is a real pleasure, and is even more so. Recipe from Jamie Oliver.

Ingredients for Homemade Christmas ham in the glaze Salt. Leave for an hour. 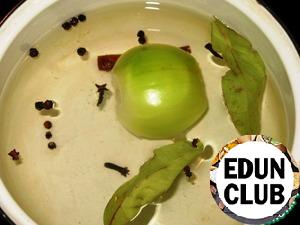 Prepare the marinade, in which stew the ham.
To 1 liter of water - half an onion, 1 cinnamon stick, 10 PCs black pepper peas, Bay leaf, cloves. 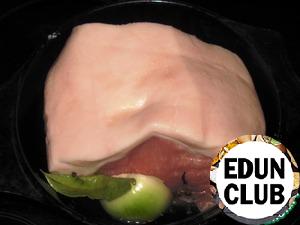 Put the ham in an ovenproof pan and pour half of marinade. 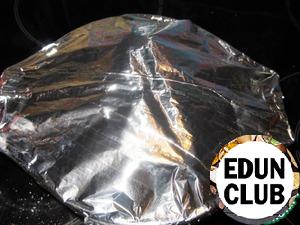 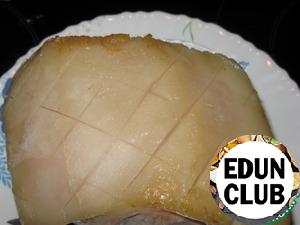 Leg to get it. Fat slice crosswise, not cutting through. At the intersections of the lines lard ham with cloves. 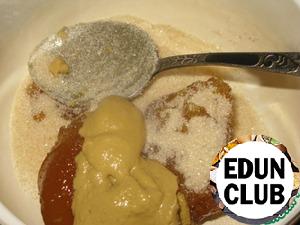 Make a glaze for ham: in a saucepan, mix the jam, mustard and sugar. 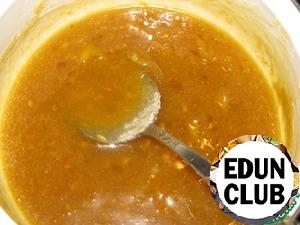 When the mixture becomes hot (do not boil), put it on ham. Bake in the oven at 160 degrees for 40 minutes. Periodically take out the ham and pour the top dripping down the frosting. It will get caramelized. 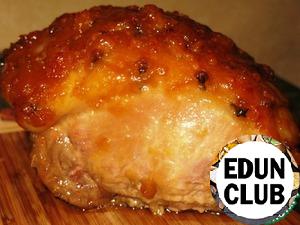 Give the ham to rest for 20 minutes. Served to the table. Pork roast with vegetable garnish, "Harmony"
72 - - 4
Dear Powerade! On the website great variety of recipes for pork in all its variations, but still I dare to offer You your option. The recipe is pretty simple to prepare, but it is a wonderful combination of flavorful meat with a bright, spicy flavor of vegetables makes the dish rich and expressive! You are welcome! Meat Changeling
57 - 15м 4
It got cold, I wanted the meat a rich fundamental. Offer you a simple recipe for a delicious meat pie, which will not take much time. Scallops "Delicious"
62 3 20м 3
So many recipes pork - and did not find it, but it could be my someone will have to taste. My "malaina" docha very approve of, especially when combined with cranberry sauce!! Pork Caribbean
76 - - -
I don't know why in the Caribbean, but that's exactly what this dish was called at a cafe where I tried. I think all Housewives bake the meat this way, but adding another ingredient made the meat very tasty. Via search engine and through selection of the recipe is not found. Meat "Warming pot"
102 - - -
In the winter, especially after a walk, it's nice to eat hot, warming! And it turned out this recipe! The meat is flavorful and spicy, side dish is tortilla! Try it! Treat! Pork with honey marinade
64 - 40м 4
Very tasty pork, which is in the process of marinating. In the end, her taste is incredibly delicate, and the smell - beyond description. Bon appetit!
More recipes